Cleaning up our streets

Members of the church have continued to clean up the streets in the greater Clairemont community.

Most recently, church members worked on clearing weeds and brush from the median on Clairemont Mesa Blvd. between Shawline St. to the middle of the 805 Freeway overpass.

Our efforts caught the attention of appreciative neighbors as well as The Clairemont Times. and 10 News. 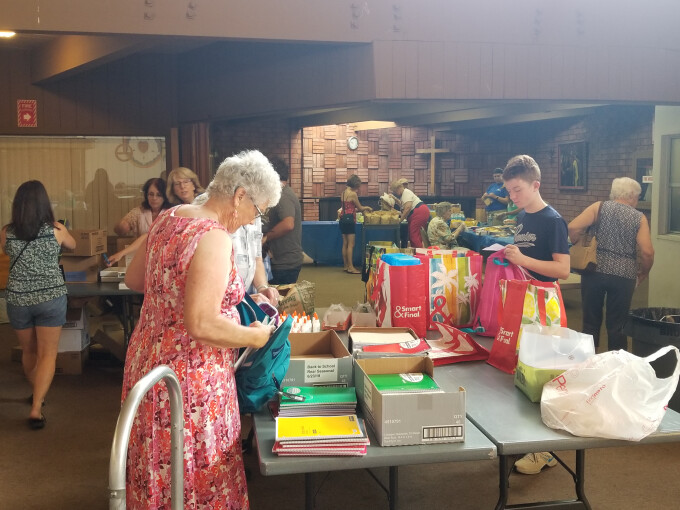 As a part of our "God's Work, Our Hands" Sunday this past weekend, 15 people joined together to help assemble backpacks with school supplies. 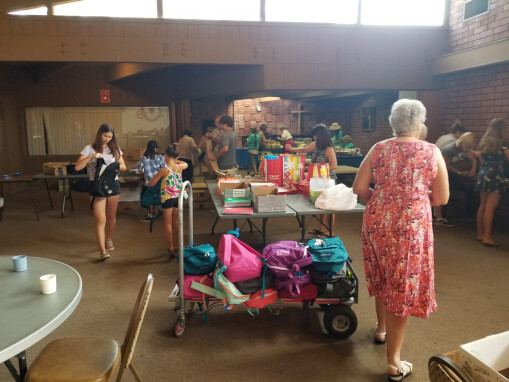 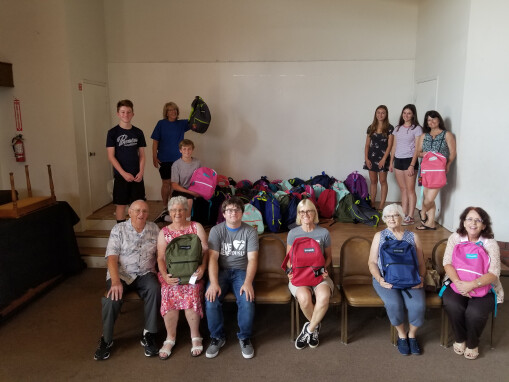 The 100 total backpacks will be distributed by Community Christian Services Agency (CCSA). Also, there is additional supplemental materials which will be donated to fill in any incomplete backpacks currently at CCSA.